Asking For Your Prospects' Permission

with Gaetano DiNardi of Sales Hacker

Gaetano DiNardi ​is the VP of Marketing at Sales Hacker and an absolute hustler. At Sales Hacker they teach the latest B2B sales strategies so teams can step up their sales game. As a sales industry professional, he’s seen it all in terms of emails.

Here’s his take on follow-ups and how to do them right:

I like to reference the book The 5 Love Languages as it applies to marketing. In romantic relationships, there are five basic ways people like to be loved. Prospects are no different. They have ways they want to be ‘loved’ – ways they want to do business. Put them first, not yourself first. And ask them how they want to be pursued.

With my follow ups, after I’ve had a meeting with someone, I just ask them straight up, “‘How would you like me to follow up with you, and when?'”

By asking them, it shows that you aren’t assuming they want to be called or emailed. Essentially, you’re asking for permission. 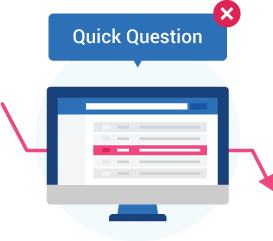 I hate “quick question” as a subject line. I actually filter it in my Gmail so that any email with that subject line goes to spam. (Side note: at Mailshake, we know that in 2016, this was actually the best email opener; it’s still used, but is steadily trending downward because it’s used so much).

One tactic that is killing it right now is sending out calendar invites instead of cold emails. Just pick a date and time and put in the calendar notes what the meeting is about. 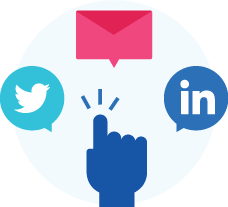 If someone doesn’t respond after a couple of attempts on one channel, switch gears and find them on another channel. Start with social, or, if you have their number, call them. It’s rare not to find someone on at least one social media platform. LinkedIn and Twitter are great for B2B connections. 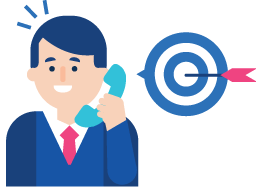 Cold phone calls aren’t dead, but they work a little better if your brand is established. If I say, “Hey, this is Gaetano from Sales Hacker,” they’ll almost always give me the time of day because of the name recognition.

A lot of startups are focusing 100% on sales and ignoring marketing because of the clear ROI. Surprisingly, it’s working. That guerrilla sales tactic is crushing it with ARR (Annual Recurring Revenue). I know of several companies getting to a couple million ARR with zero marketing. 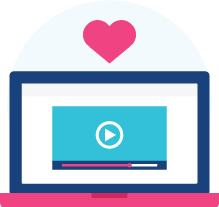 Video follow-up is slick and really stands out. When people can’t get to me, they’ll send a video and say something like, “I’ve seen your stuff on LinkedIn and it’s really great. I’d love to connect.”

Two great tools for video follow-up are Soapbox by Wistia and Vidyard’s GoVideo. 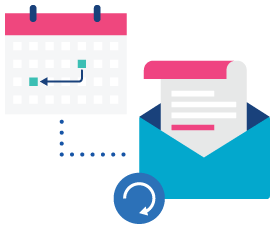 “Don’t leave yourself in a position where you’re going to have to follow up mysteriously. Make sure at the end of that first convo that the next thing is already in the books, defined, solidified. Don’t leave it to chance.”

Then, at the very end, hit them with a recap. Say something like “I’m going to follow up on Monday. Between now and then you’ll get a few emails. It’s mostly just helpful content I think you’d find useful, and a proposal will be one of them.”