We recently spoke with Stephen Pappas, Panviva’s CMO and Head of US Operations, about his passion for all things CX on his aptly titled podcast: The Science of CX.

The weekly podcast aims to better equip the millions of businesses out there in need of a competitive advantage via CX. With the advice of Pappas and his impressive list of guests, you’ll be well on your way to accelerating substantial growth in your business.

Naturally, Pappas has to get in touch with these influential CX leaders to get them on his podcast. Rather than targeting the usual crowd, he opts for finding the “white whales” of the industry that hardly anyone can get.

That’s where Mailshake comes into play.

The main aspect that differentiates The Science of CX podcast is the quality of its guests. They’re highly sought after individuals who are experts in their field, and like most successful people, they’re overwhelmed with emails. Pappas knew that anything that resembled an automated marketing email wouldn’t do the trick.

Pappas explained that he tried various other platforms and a variety of email templates with little to no success. Emails rich in HTML would yield disappointing results, and the automation of other platforms often had subtle tells that they were automated, such as awkward extra spaces around dynamic fields or strange fonts. 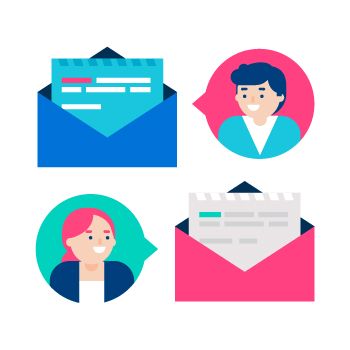 According to Pappas, what sets Mailshake apart is that it comes across as a personal, one-to-one invitation.

Pappas expanded on his decision to go with Mailshake: “The thing that stands out about Mailshake is the absolute dead simple, ease of use. It guides you through the process, so you don’t really have to think about the individual steps of the workflow. Mailshake tends to incorporate best practices into the actual development of my campaign, which is invaluable to me. I simply can’t find anything else that comes close.”

Pappas made a conscious effort to craft emails that were open, friendly, short, and had minimal personalization. The emphasis here is on short – he limited himself to following the best practices that Mailshake taught him and stuck with only three lines. 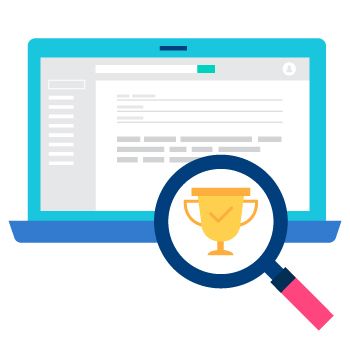 The fact that they came across as individual emails was the differentiating factor. The simplicity of a three-line email makes it feel personal even when it’s not highly personalized. It’s easily scannable, gets down to business right away, and packs a punch.

Pappas noted that the personalization was as simple as a first name, and if there was anything else in the record that he had for them about their book, their company, etc. he would add that in as a teaser. He believes that resonated because people enjoy talking about what they’re working on.

However, writing three-line emails didn’t come naturally to Pappas: “It was hard at first, and then I just said to myself, I have to take my brain out of this and speak to them as naturally as possible. I’m inviting them to share their expertise, and the simpler that I brought it down, the better the email felt. I kept reducing it down, and every time I looked at it, I said no, I can make this simpler. Eventually, I found the winning formula that made me feel really confident about the email campaign.”

He sent out a mini blast of just under a hundred emails, and watched as his efforts paid off.

The initial season of The Science of CX had 50 episodes, and 47 of those episode guests came from a campaign that Pappas sent from Mailshake to 95 people. That 49% response rate was a direct result of the power Mailshake coupled with his general understanding of email best practices like keeping the email short, personal, and friendly. 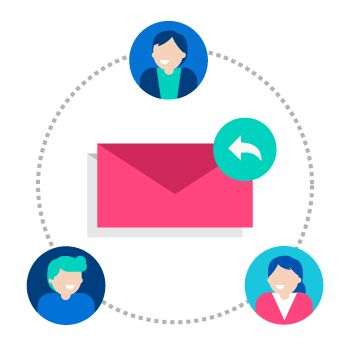 “It was truly phenomenal,” Pappas said of the results. “In my 35 year career, I’ve never seen that kind of high-level response rate. People were really interested, and they felt like they knew me because I made sure that the email was coming from the heart, that it was short, sweet, and right to the point.”

He added that there were obviously a few follow-ups to make sure the emails got to the top of his recipients’ inboxes. For that, he used a three-part email cadence over the course of 5-7 days. In some ways, his true response rate was 65%, because an additional 15 people responded later, and he had to bump them into the 2nd season launching the following month.

Pappas went against the grain to stand out in a noisy inbox, and found himself with more podcast guests than he had space for in his first season. He capped the interview by saying, “you know I’m a customer for life.”

You can see Mr. Pappas in action on The Science of CX podcast.

To see the Mailshake difference for yourself, sign up for a demo today