How to Hold a Productive Sales Meeting

Long or short? Fun or formal? Remote or in person?

There’s so much debate around how to truly nail a sales meeting.

Unfortunately, there’s no foolproof formula when it comes to getting sales meetings right. But doing so is the difference between motivating your team and leaving them feeling totally uninspired.

I sat down with Hubspot Director Dan Tyre, who kindly offered to share his expertise on the best way to hold a productive sales meeting.

A self-described “60-year-old millennial,” this is a guy who seriously knows his way around a sales meeting – despite regularly claiming “meetings suck.”

Read on for the highlights of our chat, or watch the whole interview below.

How to Hold a Productive Sales Meeting

“First of all, meetings suck,” says Dan. “Meetings are a hangover from the 1980s. They sucked back then, and they’re even worse now.”

It’s hard to disagree. While I enjoy some meetings – like catching up with the team – they are a much-maligned part of working life.

But meetings are pretty unavoidable – so what can we do to make them more effective and more palatable?

Keep them short and constructive, says Dan. “The last thing you want is somebody droning on about ridiculous stuff nobody cares about.”

So how short? Dan keeps his sales meetings to 25 minutes. He explains: “That’s the way we live today. We’re all busy.”

If someone holds a one-hour sales meeting, Dan says, “I’m going to be stroking my chin thinking ‘What do you have to talk about for an hour?’ Unless it’s your sales kickoff, screw it.”

Short meetings will buy you favor with your team too, according to Dan: “Unless we have something specific to talk about, the sales team is going to be thrilled with a 25-minute meeting because it gives them a spare five minutes to check their emails. For me, the shorter the better. All meat, no fluff.”

If you don’t have 25 minutes’ worth of stuff to get through, Dan lays out two choices:

He prefers the former option to the latter, however. “Who needs a ten-minute meeting?” he asks. “You’re better off cancelling it.” 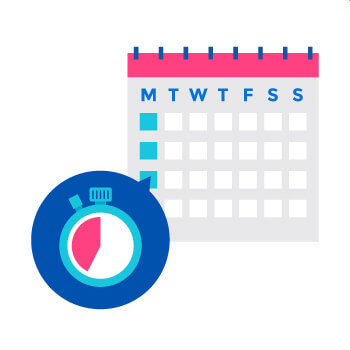 You may only have 25 minutes – but, according to Dan, every single second of those 25 minutes needs to be filled with impact. In other words, eliminate the fluff.

But this doesn’t mean meetings shouldn’t be fun.

His meeting motto? “No fluff, all impact.”

So how does he recommend structuring a sales meeting to ensure maximum impact?

To open the meeting, Dan always begins with welcomes and introductions.

If there’s anybody new in the meeting, he’ll get them to stand up and then he asks:

The point of the last question? “Something that’s a little weird to set the right tone.”

An important component after welcome and introductions is the “review from last week,” Dan says. “It’s at this point that the team asks themselves: ‘Are there any hanging chads from last week?'”

If there’s anything that’s been archived from the last meeting to roll over into the next meeting, that continuity is super important, Dan says. He’s a big believer in taking meeting notes and archiving to ensure nothing slips through the net.

The pipeline is a very impactful part of the meeting, Dan says, “because I want everyone to know ‘we’re going to hit our number.'”

Dan displays the aggregate information along with the relevant salesperson’s initials. The goal here isn’t to try to shame anyone though, because “we win as a team, we lose as a team.”

What if the numbers aren’t great?

Dan emphasizes that in most sales organizations you have both good and bad months. His attitude? “Let’s try not to fret about it.”

That said, it’s important to always let salespeople know where they stand as individuals and as a team.

Managers should finish this segment by asking: “Is there anything I can do for anybody in this room that is possibly going to impact this result?”

According to Dan, the most important thing when running a sales team is to be motivational and to ensure you’re at your team’s service. As a manager, you can help them to get better results.

Remember: If you’re planning on keeping to the magic 25 minutes, at this point in the meeting, you should only be at around seven minutes. 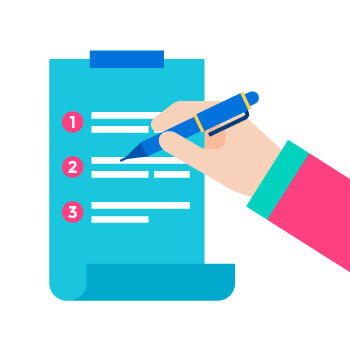 The next thing is to bring up one, two, or three things of note – but never more than three as you don’t want to overwhelm the team.

If there are more than three points, they’re not that important, Dan says, meaning you can roll the extra points into the next meeting.

“People say ‘You need more than seven minutes to learn a new skill’ and I say ‘No you don’t.’”

This is the educational segment of Dan’s sales meetings. The key idea is that the team takes in a lot of information quickly and easily.

So how do you achieve this in just seven minutes?

Dan explains that in seven minutes you can explain the three main takeaways:

The next section of the meeting is “always” FAQs – but Dan warns not to let this bust open your time limit. “I’m pretty hardcore about my 25 minutes,” he says. “If it’s a great question and timely I’ll say ‘Okay, we’ll take two minutes to answer that now.’ Or I’ll say ‘That’s a great question, let me record a video and send it out to the team.’ Or I’ll say ‘Is that bothering other people? Is that a big deal for everybody?’ If it is, I’ll take the extra five minutes.”

However, if the question is important without being timely, Dan will simply roll it over to next week, and often empower the team member who asked the question to find their own solution.

“I’ll say ‘Okay Sujan, why don’t you take that one? Define the problem, research the solution, and we’ll start off next week with that.'” 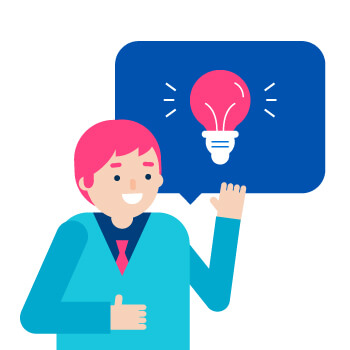 At the end of his sales meetings, Dan aims to boost team motivation – and this is where things get seriously high-energy.

He explains: “It’s like a football team: you go in and you go BOOM!”

For Dan, an essential element of a successful sales meeting is that the attendees enjoy it.

He says: “If those guys or women don’t leave the sales meeting totally pumped, thinking you’re pretty funny, then it wasn’t a good meeting. And if you’re not funny, find somebody who can be funny. You have to be impactful, you have to add value, you have to make sure it’s all ready to go. And if you do that you’ll be highly successful.”

In addition to approaching meetings in a similar way you would a stand-up routine or band set, Dan has found that theming his meetings is an effective way to make them fun.

“Have you ever done a sales meeting in your pajamas?” he asks. “We should be dressed in bananas right now because it’s Halloween. You have to have your costumes. Bring your dog to the sales meeting. If you don’t have a dog, get a rental dog.”

Dan also uses music to engage attendees. “Get a little Jay-Z going on there, get a little Beyonce. I was using Call Me Maybe by Carly Rae Jepson. We have the theme tune of the week – that is awesome and supports that fun element.”

He adds that the goal of the meeting is to “get these people motivated.”

“You just want to keep it loose,” he says. “Keep it fun. Give them a little information, but they should stream out of there going ‘Okay, I’m not going to forget that meeting where everybody had their dog.’ And then you’ve accomplished your goal.” 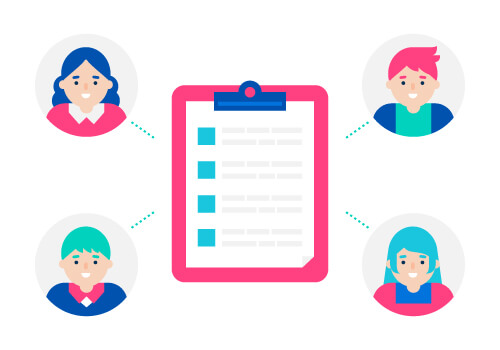 Dan says while he could easily give the meeting, his team has heard from him “four million times.” This is where delegation comes in.

“What I prefer is that other people get an opportunity to present because it helps build the team, it gives them responsibility, and then I don’t have to do it!” he says.

Dan will sometimes hand over the pipeline review to someone else, or delegate his education portion. Sometimes he’ll even delegate the theme.